Real Sociedad are readying a future move for Arsenal captain Mikel Arteta, [football] direct news understands. Gunners midfielder Arteta has been told by the North London club that he will not receive a contract extention, meaning he is free to leave the club when his current deal expires in June […] 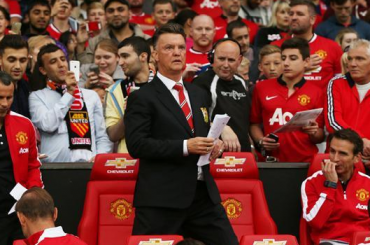 Real Sociedad forward Antoine Griezmann has been valued at 48.5m by football website, FutbolFinanzas. The foreign website studies several player valuations, wages and advertising deals and they have conducted a report on the French forward which shows his market valuation to be 48.5m.googletag.cmd.push(function() { googletag.display(“div-gpt-ad-1389116196215-0”); });Griezmann has been in superb […] 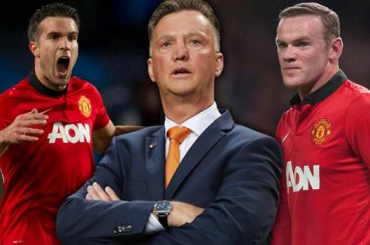 Juventus are the latest team to be linked with a move for in-form Real Sociedad winger Antoine Griezmann, according to Sport.es. The Italian giants are known to be keen on strengthening on the flanks this summer, having been linked with the likes of Xherdan Shaqiri, Jeremy Menez and Ezequiel Lavezzi […]

Liverpool could look to rival the likes of Arsenal and Bayern Munich for the signing of Valencia youngster Paco Alcacer, [football] direct news understands. The Reds are on the lookout for a new striker this summer, as Brendan Rodgers seeks to add further depth to his front-line as doubts grow […] 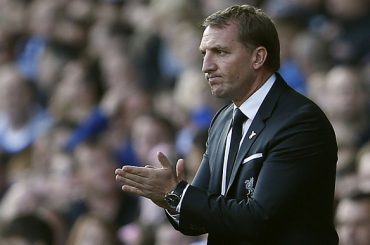 Liverpool are hoping to beat Barcelona to the signing of promising Real Sociedad defender Inigo Martinez, [football] direct news understands. The 22-year-old has been in superb form in La Liga this season, emerging as one of the most promising young defenders in Spain with some commanding and intelligent performances for […]

[football] direct news understands that Antoine Griezmann will make a decision on his future before the World Cup starts this summer. The French forward faces a huge summer, one that could prove to play an important part in both his club and international career.googletag.cmd.push(function() { googletag.display(“div-gpt-ad-1389116196215-0”); });Griezmann has been in […]

Arsenal manager Arsene Wenger has confirmed his interest in signing Real Sociedad winger Antoine Griezmann in the summer. The Gunners have long been linked with a move for the 22-year-old winger. A report in Telefoot quotes Wenger as confirming that he is following the progress of the Sociedad winger.googletag.cmd.push(function() { […]

Tottenham Hotspur made a mistake by selling talisman Gareth Bale to La Liga giants Real Madrid last summer, according to former Manchester City and Queens Park Rangers attacker Rodney Marsh. The Welshman left White Hart Lane in a world record move worth in excess of 85million, after a long, drawn-out […]

Cadena Cope claim that Real Madrid have planned a swap deal involving Asier Illarramendi moving back to Real Sociedad for Antoine Griezmann. Real Sociedad’s Antoine Griezmann was in superb form last season for the La Liga side, contributing with 16 goals and three assists. And, his consistent performances and talents […]