Liverpool plan to make a move for Juventus striker Carlos Tevez if they lose either Luis Suarez or Daniel Sturridge this summer, [football] direct news understands. Talisman Suarez is likely to be one of the most coveted players in world football after plundering 30 Premier League goals and firing the […] 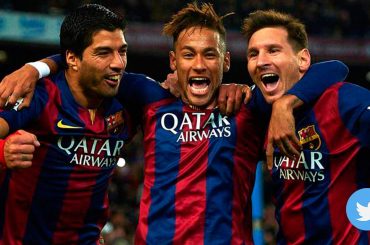 In an exclusive interview, Liverpool striker Luis Suarez’s agent has told [football] direct news that the Uruguayan will not join Manchester City this summer. Reports in Spanish newspaper Marca claimed the Blues’ director of football, Txiki Begiristain, had reached an agreement to sign the 27-year-old in one of the biggest […] 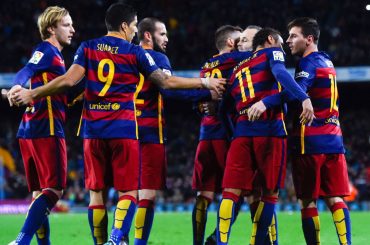 Liverpool “will fight tooth and nail” to keep striker Luis Suarez in the summer, according to sources at Anfield. The Uruguayan recently signed a four-and-a-half-year extension that will eventually see him earn 200000 per week. There were also reports that the player has a buy-out clause of 70 million.googletag.cmd.push(function() { […]

Liverpool star Luis Suarez celebrated his 100th Premier League appearance at the club with the only goal of the half at St Mary’s. The Uruguayan pounced on a loose ball in the 16th minute to coolly finish past Artur Boruc from just inside the penalty area.googletag.cmd.push(function() { googletag.display(“div-gpt-ad-1389116196215-0”); });It is […] 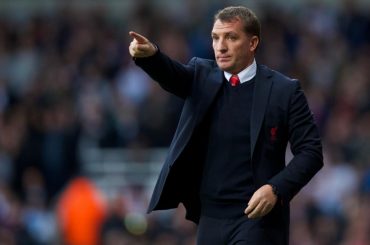 Liverpool defender Mamadou Sakho is set to keep his place in the Reds side for Sunday’s crunch title showdown with rivals Manchester City, [football] direct news understands. A source close to the Merseyside outfit who observed the squad training told FDN the Frenchman retained his spot in a practice match […]

Real Madrid are ready to sell striker Karim Benzema to fund a deal for Liverpool’s Luis Suarez. The Spanish giants have been relentless in their chase for Uruguayan forward Suarez and will test Liverpool’s and the player’s resolve this summer. Suarez maintains that he intends to stay at Liverpool next […] 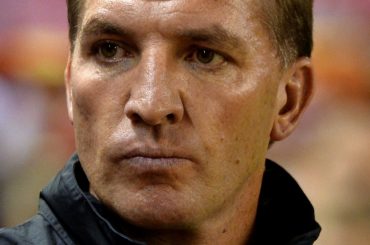 Liverpool will have the pick of three players from Manchester City, who are desperate to sign Luis Suarez this summer, [football] direct news understands. The Uruguay international has been in superb form again this season after already attracting interest from City and other top clubs for much of last summer, […]