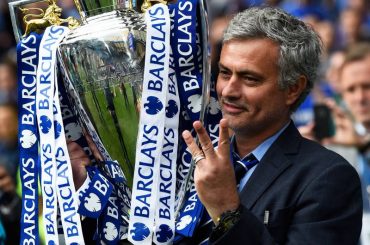 Barcelona could offer Chelsea target Javier Mascherano to Juventus in a bid to land Arturo Vidal, [football] direct news understands. The Argentine midfielder, formerly of Liverpool, has recently been linked with Chelsea and has also been a long-time target for Napoli, who are managed by his former boss at Anfield, […] 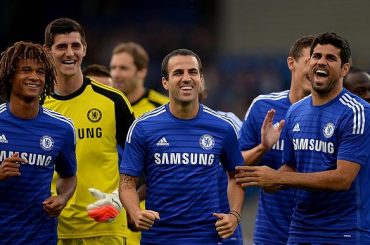 Barcelona could be ready to rival Chelsea for the signing of Bayern Munich striker Mario Mandzukic this summer, according to Fichajes.net. The Croatian international is believed to be unsettled at the Allianz Arena at the moment, with his place in the starting lineup set to be threatened next season with […] 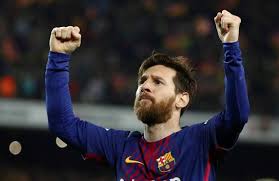 Real Madrid could make a summer bid for in-form Arsenal midfielder Aaron Ramsey, [football] direct news understands. The Welshman has been one of the players of the season in the Premier League this year, scoring 16 goals from midfield to help the Gunners win their first trophy since 2005, as […] 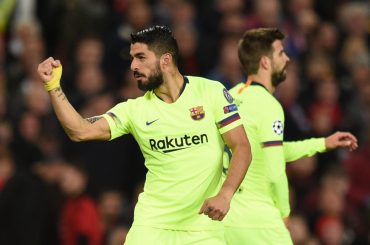 Roberto Martinez would like to make Gerard Deulofeu’s loan deal from FC Barcelona permanent but wants to respect the player’s parent club. Martinez took over from David Moyes at Everton last summer and has surpassed most people’s pre-season expectations, with the Merseysiders currently in fifth place and pushing for a […] 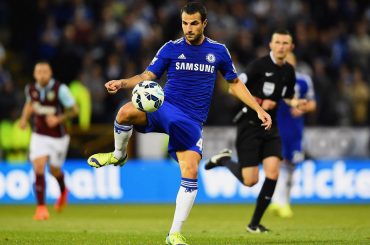 Barcelona could look to pounce for unsettled Chelsea winger Eden Hazard, [football] direct news understands. The Belgian attacker has been one of the most impressive players in the Premier League this season, earning the PFA Young Player of the Year award after some dazzling attacking displays. However, the 23-year-old’s future […] 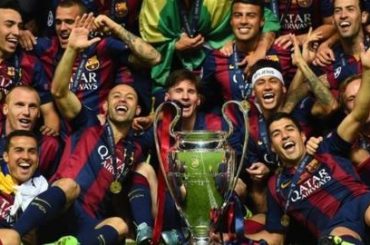 Barcelona’s interest in Manchester City striker Sergio Aguero hinges on the transfer of Alexis Sanchez to Serie A champions Juventus. According to Tuttosport, Juve are looking to tie up their long-standing interest in Sanchez by completing a ˆ30million deal for the winger. The Chilean winger looks set to depart the […]

Former Barcelona player Johan Cruyff has said that Pep Guardiola is the only man that can save Barcelona from their current state. It has been a season of ups and downs for Barcelona under Argentine boss Gerardo ‘Tata’ Martino and one which has seen the club falter in both the […] 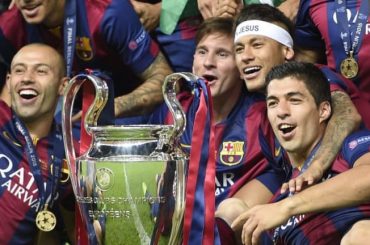 Arsenal and Barcelona will go head-to-head in the UEFA Youth League quarter-final on Tuesday. Arsenal will travel to the Mini-Estadi on Tuesday night in hope that they can overturn Barcelona and progress to the semi-finals. However, they will have to stop the likes of Munir El Haddadi and Maxi Rolon […] 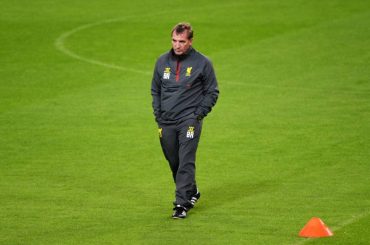 Liverpool could rival Arsenal and other top clubs for the signing of promising AC Milan youngster Mattia De Sciglio, [football] direct news understands. The 21-year-old is widely regarded as one of the most promising young defenders in Italian football at the moment, and has been linked with numerous top clubs […] 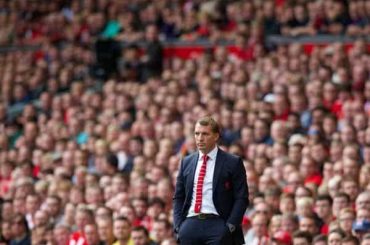 Brendan Rodgers had been plotting an optimistic bid for the ambidextrous winger but any move for the player now look unlikely. New manager Luis Enrique was presented to the press yesterday and holds Pedro in high regard and aims to have him in his first team plans for the upcoming […]